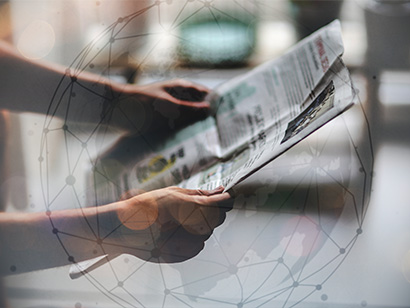 Portland, Maine, March 17, 2014 – Ocean Renewable Power Company has completed tow testing of its RivGen® turbine generator unit (TGU) in Eastport, Maine, and results indicate the re-designed river power system has improved performance, reliability and durability. ORPC’s proprietary power system is next headed to Anchorage for a public event in June to kick off the first installation of ORPC technology in Alaska. It will then be shipped to the remote village of Igiugig on Lake Iliamna at the mouth of the Kvichak River where the RivGen® TGU will be mated with the system’s specially-designed pontoon support structure and installed in the Kvichak River for testing this summer.